Is anti-immigration sentiment behind the radical right vote in all of Europe?

It’s been a mere three decades since 1990, or as we old-timers are prone to say, a generation. But for some (cough) Europeanists, the CEE countries are still either terra incognita or just an extension of their western counterparts. While much of the best work on the Radical Right in Europe is comparative, this comparison is often confined to the same 12 or 15 countries that counted as European when the field emerged in the 1980s and 1990s.

In this part of the continent, the importance of nativism, and more specifically, anti-immigrant sentiment, for the Radical Right vote is well established. But how relevant are concerns over immigration in the east, where net immigration is a very recent phenomenon? That is the question that Brils, Muis, and Gaidytė are addressing in this recent contribution. Their analysis is based on ESS data from 16 European countries that were collected shortly before or during the so-called refugee crisis of 2015/16.

Students were happy that someone actually bothered to look how the immigration issue played out in different parts of Europe. They were also impressed that the authors grouped vote choices into four broad categories (far right, centre right, left, non-voters) instead of studying an alleged binary choice between the far right and everything else. Treating non-voters as a group in its own right was seen as an improvement over the analysis of a tripolar space. Using fairly recent data on an issue that is still highly salient was also seen as a plus by my students. 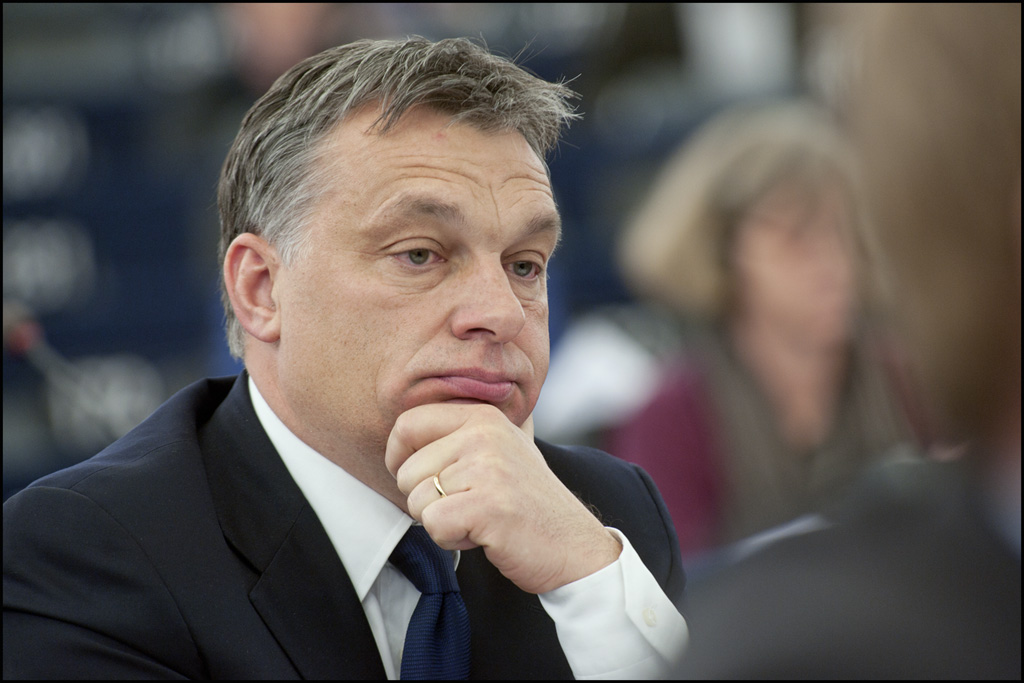 “Victor Orban during the debate on the political situation in Hungary” by European Parliament is licensed under CC by-nc-nd-2.0

We also found the theoretical framework reasonably clear, appreciated the references to recent literature, found the hypotheses plausible and the definitions lucid. They were particularly happy with the tables that provided a bird’s-eye view of all the hypotheses and the related major findings.

As with Oesch and Rennwald, students argued that the there are important differences between new (green) and old (socialist, social-democratic, communist) left parties, particularly when it comes to immigration. Lumping these choices together could therefore blur the picture. As always, some parties are hard to classify. Conversely, “far right” is a very broad category that includes radicalised mainstream parties, the Radical Right and even openly extremist outfits.

Students pointed out that the Mediterranean countries where most of the refugees arrived (Greece, Italy, Malta) were not included in the sample. Spain and Portugal were also missing, although they were hit hard by the Euro crisis, too, and had also  had high levels of immigration in the past. Moreover, Greece, Spain, and Portugal only returned to democracy in the 1970s, i.e. less than two decades before the CEE countries. And finally, students said that the number of hypotheses was a bit excessive. There you go.

31 thoughts on “What we are reading: Radical Right voters’ motives in Eastern and Western Europe”