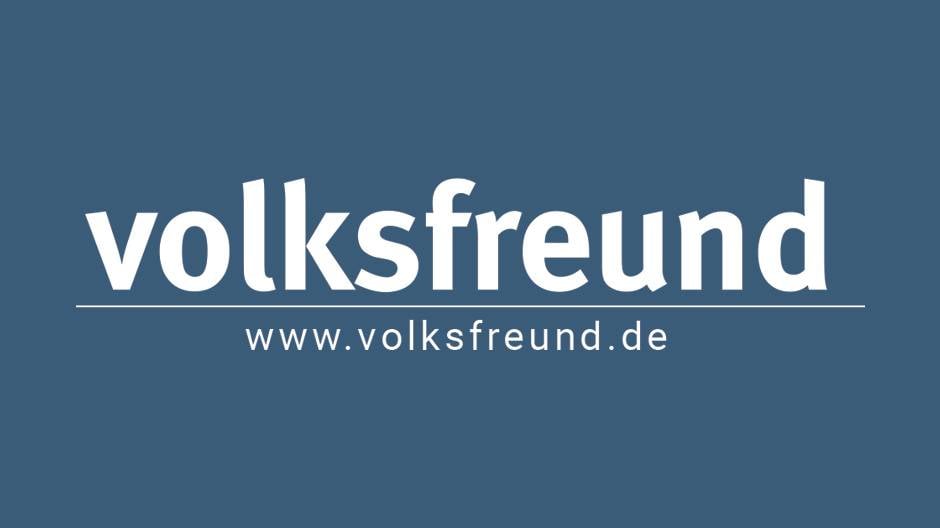 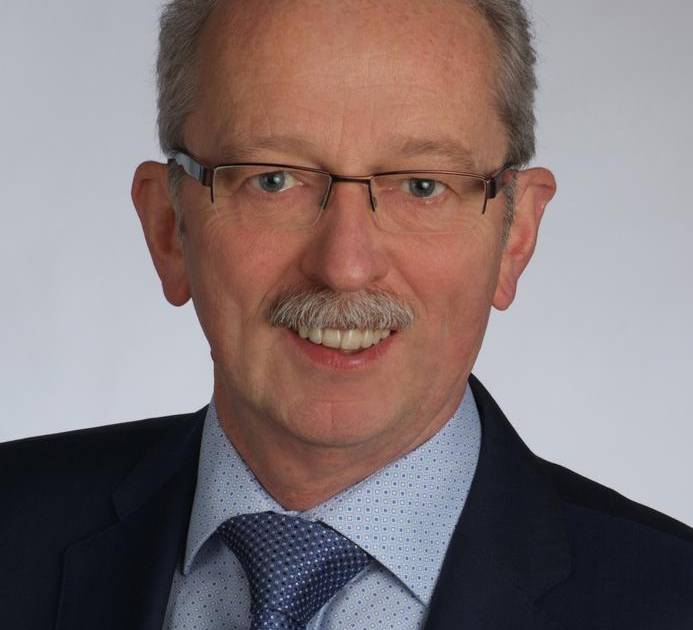 Volksfreund
For people of a certain age, it is somewhat hard to believe that Alanis Morissette’s fourth single was released a mere 18 years ago. Moreover, it is a truth universally acknowledged that this single has single-handedly clouded the idea of irony. There is a point, and I will get to it eventually.

After the war, the BBC provided the template for the re-organisation of broadcasting in Germany. Broadcasters became public bodies, funded by a licence system and not under the (direct) control of the government of the day. They were to be controlled by an elaborate system of boards on which stake holders such as the churches, the unions, and the political parties had representatives. Moreover, in a bid to create further checks and balances, they were set up at the state level. To the present day Germany’s first national TV channel is produced and aired by the federation of these broadcasters.

But back in the mist of time, the Adenauer government wanted a second national TV channel, preferably with a conservative bent. Following an epic political and legal struggle, Zweites Deutsches Fernsehen (ZDF) was created in the early 1960s through a “Staatsvertrag”, a quasi-constitutional, legally binding and enforceable agreement between the (then) eleven federal states. Again, insulating the corporation from direct government control was supposed to be a guiding principle.

What Did the Court Say?

50 years on, the old battles were fought once more. In 2009, the Director General (with support from the SPD) wanted to extend the contract of the broadcaster’s chief political editor, Nikolaus Brender. The CDU opposed the appointment and organised a majority to vote against Brender by leaning on the nominally non-partisan members of the board. Kurt Beck (SPD), then minister-president of Rhineland-Palatinate, went to the Federal Constitutional Court in a bid to have the agreement declared unconstitutional.

Isn’t It Ironic? No.

Yesterday, the court ruled (entirely in line with everything the have said over the last five decades or so) that parts of the agreement are indeed unconstitutional, because there are too many representatives of the state on the boards: According to the court’s count, about 44 per cent of the members fall into that category. In an not uncommon display of judicial inspiration, they decided that 44 per cent was certainly too much, whereas one third would be ok, and that the federal states will have to modify the agreement accordingly. That leaves the tiny problem that almost anyone representing one of the societal groups (churches, unions, associations of employers) is at least close to a political party and at any rate part of Germany’s corporatist system of interest mediation.1

And moreover, there is the AM moment: Yesterday’s ruling was brought about by two state governments. Kurt Beck, the original plaintiff, was very happy yesterday. He may have retired as minister president, but he still hangs on as chair of the board. That is not ironic in the conventional sense of saying the opposite of what you mean, but … here is a gratuitous bonus video.

To be fair, one judge made the exact same observation in his dissenting opinion.

It's Finally Ironic
Watch this video on YouTube.
Every now and then, I spend a merry evening pulling half-forgotten manuscripts/preprints into this not-so-new website. So here is tonight’s potpourri:

You have to be a German state politics aficionado with a certain local bias to find this mildly interesting, but this week we learned that Kurt Beck, the longest-serving German minister president, is having talks with the select group of people who might succeed him. These talks are obviously confidential, so obviously someone leaked the information to the press.

On a personal level, this brings the number of correct predictions for this year to two (if you relax the definition of the word just a wee bit) , as I wrote in a recent paper that Beck would have to set his house in order rather sooner than later (it’s well hidden in the last part of the piece). I even picked three of the four names that are now circulated in the press. Naturally, the paper is not even in print, so it will be a retrodiction once it comes out.

To be totally honest, this probably brings my total number of correct predictions to two. To paraphrase the granddaddy of Faculty Deans, Albus Dumbledore, they should probably give me a pay rise for that. 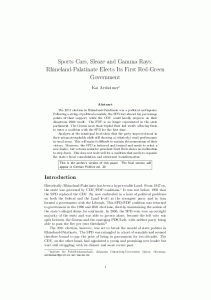