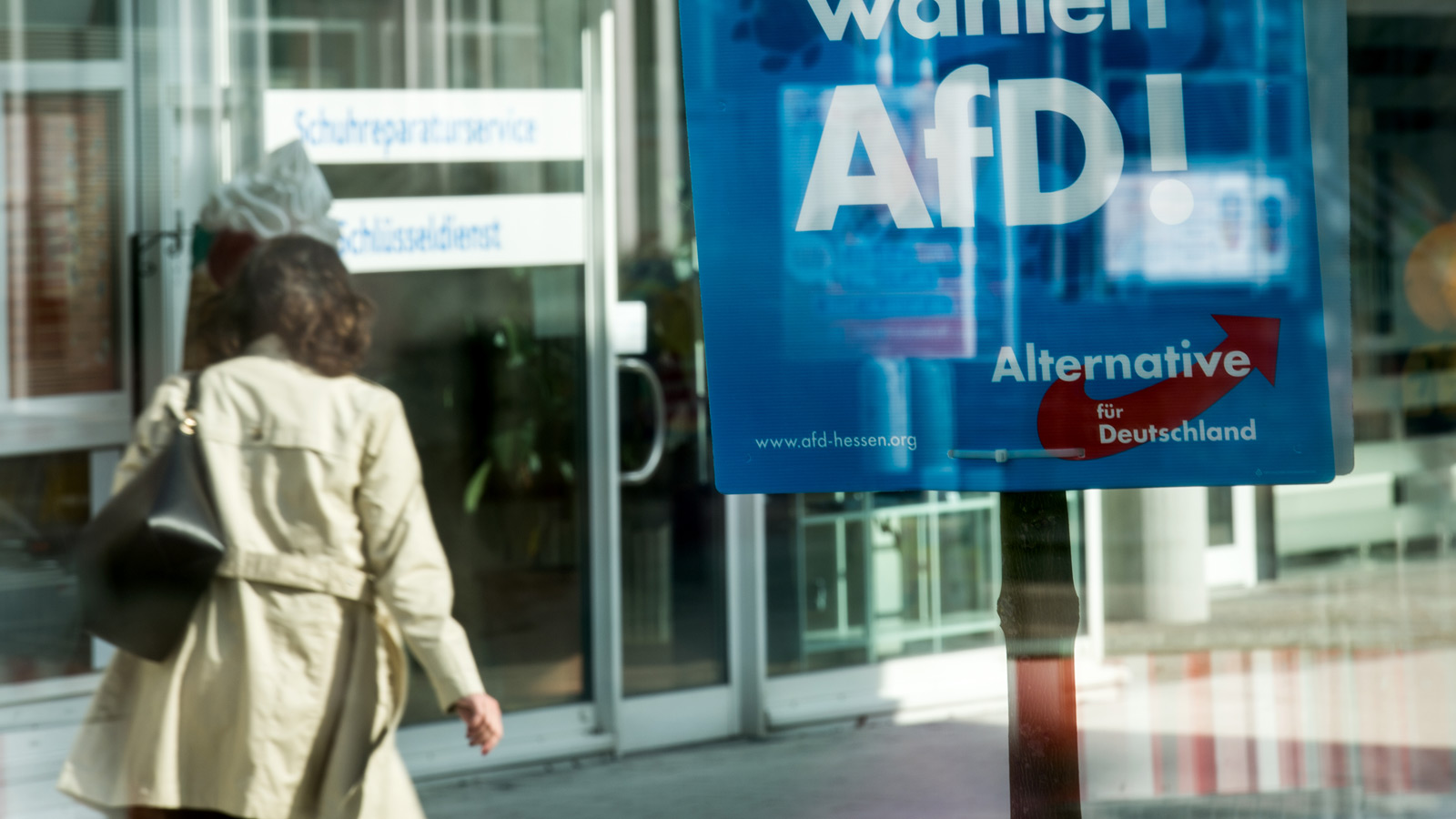 Gerhard Frey, one of the most colourful characters of the German Extreme Right, has died one day after his 80th birthday. Frey, a famously rich businessman and right-wing journalist, began building his empire in the late 1950s. Over the decades, he published two rightist weeklies (which he was later forced to merge in a declining market), countless revisionist and openly racist books, and ran a mail-order service for Nazi memorabilia. He was one of only four persons who ever stood trial under a procedure called “Grundrechtsverwirkung”. Basically, the Federal Government tried to strip him of his right to freedom of speech (and also his right to vote, to stand in elections and to take public office) because – according to the government – he had abused these rights to incite racial hatred and glorify Nazism (the Federal Constitutional Court squashed this and all similar cases on the grounds of these measures being disproportionate).

Frey made various forays into politics, but was repeatedly rejected by Germany’s oldest relevant Extreme Right party NPD (although sat on the party’s leadership committee for a short while). Over the years, many a right-winger has accused him of being only in it for the money.

For most of its existence, the DVU wholly depended on its party chair, Gerhard Frey, who had taken out considerable loans from Gerhard Frey, the publisher, to safeguard his position. As far as we know, there was never any meaningful political competition or genuine party life within the DVU, which has been dubbed a “virtual” or even “phantom” party. In 2009, Frey, already in his late 70s, finally stepped down from the leadership and dispensed with the money the party owed him, thereby paving the way for the eventual merger with its longtime rival NPD.

My earlier post on the merger between two of the (more or less) viable extreme right parties “Deutsche Volksunion” (DVU) and “Nationaldemokratische Partei Deutschlands” (NPD) may have been premature, as the merger has been successfully challenged in court by a number of DVU members in court. The court ruled that the ballot amongst the DVU members was flawed and has to be repeated before the merger can go ahead.

If this post’s title does make any sense to you, chances are that you are one of us anoraks who had a brilliant weekend of extreme right spotting. In France, Jean-Marie Le Pen stepped down as leader of the Front National, just under 40 years after he founded the party. He is succeeded by his youngest daughter, who is portrayed as a moderniser (hey, she’s twice divorced) and a moderate (by FN standards). While this story might conjure the image of Prince Charles, Marine’s rise through the Front’s ranks was quick, largely unexpected and a major source of aggravation for Bruno Gollnisch, the controversial academic who became the party’s number two after the old number two, Bruno Mégret, left the party to found the MNR in 1999. If Gollnisch (who was soundly beaten by LePen the younger in the leadership contest) aims to repeat that stunt remains to be seen. I’m sure there is a silly story about men named Bruno who turn out to be the real Princes Charles here (both spent a lot of  time eyeing the leadership and are in their early 60s now ), but more importantly, Marine is going to change le Front, though her father might be tempted to meddle. These right-wingers know a thing or two about family values.

Meanwhile, in Germany the NPD, arguably the most radical amongst the electorally viable right-wing parties in Germany has celebrated its merger with its old rival DVU. The DVU was founded in the early 1970s as a marketing device for right-wing books, journals and paraphernalia and became a party in the 1980s. For nearly 40 years, it was completely dominated by its founder Gerhard Frey, who finally stepped down in 2009, aged 76. While has successor planned for the merger that became effective from January 1, some regional leaders are less than happy and seem willing to either take the issue to the courts over some alleged irregularities, or to set up a new party of their own. Either way, it would seem that the German extreme right remains divided, as it has been since the 1980s.