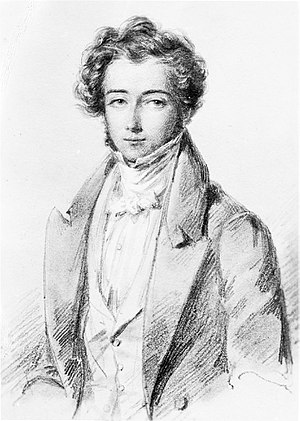 Fails/Pierce 2010 article in Political Research Quarterly 2010 is easily the most interesting paper I have read during the last Academic Year (btw, here are my lecture notes). Ever since the 1950s, mainstream political science has claimed that mass attitudes on democracy matter for the stability of democracy, while the intellectual history of the concept is even older, going back at least to de Tocqueville. But, as Fails and Pierce point out, hardly anyone has ever bothered to test the alleged link between mass attitudes and the quality and stability of democracy. This is exactly what they set out to do, regressing levels of democratic attitudes compiled from dozens of surveys on previous  and succeeding polity scores. As it turns out, levels of democratic attitudes do not explain much, while they seem to follow changes in the polity scores. If these results hold, the Political Culture paradigm would have to be thoroughly modified, to say the least: It’s the elites, stupid.

My students poured a lot of primarily methodological criticism on these findings (I can see my bad influence on them), and I’m not sure that the interpretation of the last (first-differences on first-differences regression) is conclusive. But nonetheless, this is fascinating stuff. I wonder if the big shots will have to say anything interesting about it, or whether they will just ignore the work of two annoying PhD students.

One Response to “Fails/Pierce: Almond, Lipset, Verba got it all wrong. Political Culture RIP?”