The (conservative) union of grammar school teachers in the east German state of Sachsen-Anhalt has appealed to their members to discourage “girls from the age of 12” from “casual sexual encounters with certainly attractive Muslim men” (page 2). In the same editorial, the association’s president and his deputy voice concerns about “an immigrant invasion”, hint that many of the new arrivals are “young, strong, and often Muslims”, and observe that it is only natural that “young, often uneducated men” want, well, sex. Preferably with East German grammar school girls, it would seem.

Obviously, you have to be a leading member of a “Philologenverband” to be casually xenophobic and misogynistic in a single short statement (and who let all those foreign words sneak in from the Eastern Med?). But for anyone studying racism and ethnic conflict, it sounds awfully familiar. More interesting perhaps is the level of public backlash that has been building up since the story broke yesterday (see link below). 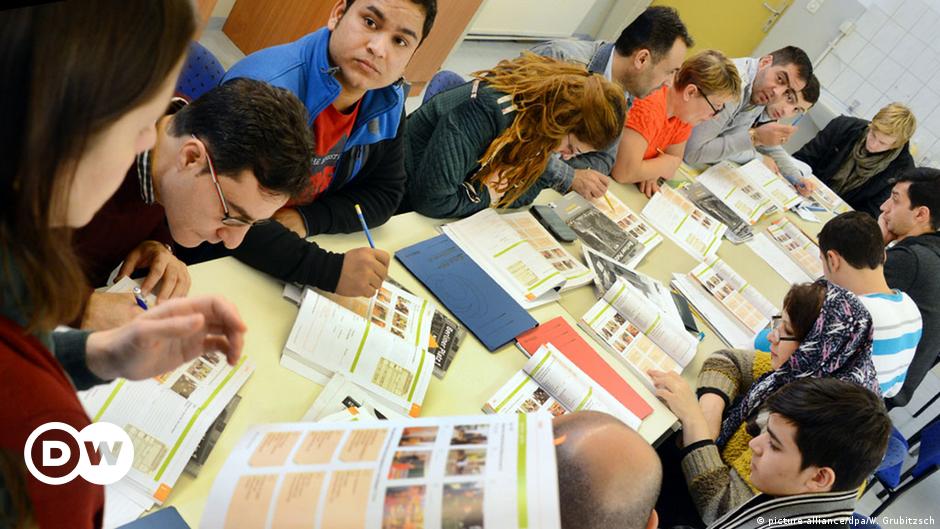 A teachers group in the German state of Saxony-Anhalt has garnered criticism after saying girls should be encouraged to stay away from male - often Muslim - refugees. Politicians have accused the group of fear-mongering.

2 Responses to “East German teachers’ union warns female pupils not to have sex with “strong, young, uneducated Muslims”, is surprised to find itself in centre of shit storm”