With the upcoming (well, sort of) election and the shenanigans in the SPD, the world is watching Germany. The other day, I was interviewed by a journalist working for Diário de Notícias. 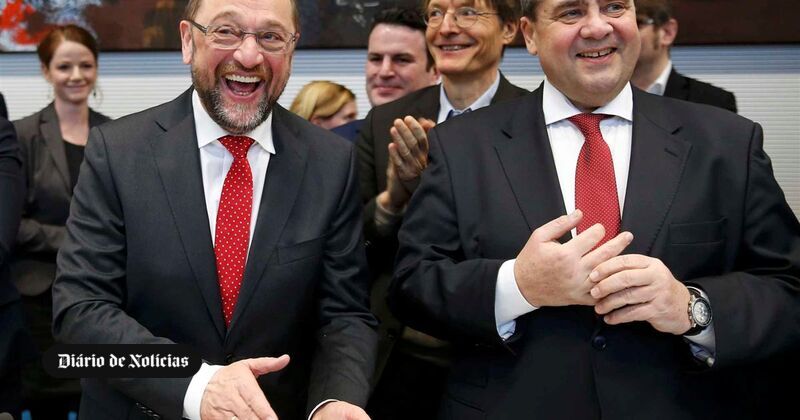 Just like the next guy, I love the sound of Portuguese, but I don’t understand any more than the odd word that comes my way. If you are like me, you might be interested in the transcript that I authorised:

Yes, insofar as he is currently more popular in the polls. If that translates into a real advantage remains to be seen.

Unlike Gabriel, he has not been Merkel’s deputy for the last four years and so may appear more credible when he attacks her during the campaign. On the other hand, he has not held public office in Germany (apart from his spell in local politics that ended some two decades ago), and the CDU/CSU and the FDP will portray him as a lefty who is in favour of eurobonds and a lenient approach to the Eurocrisis.

I don’t think that the Schulz will lure many voters away from the CDU, but he might be more able than Gabriel to mobilise some reluctant SPD supporters.

There is still a lot of bad blood between the SPD and the Left, and the Left is hugely unpopular with West German voters. Also, the Left is far away from the other two parties with respect to foreign policies, and the Greens have just endorsed a Spitzenkandidatenteam that appeals to the eco-conservatives. For these (and other) reasons, politicians of all three parties are reluctant about such a coalition, to say the least. Also, on current polling a red-red-green coalition is infeasible by a considerable margin.